Implications of Energy Trading and Climate Policy after Brexit

Implications of Energy Trading and Climate Policy after Brexit 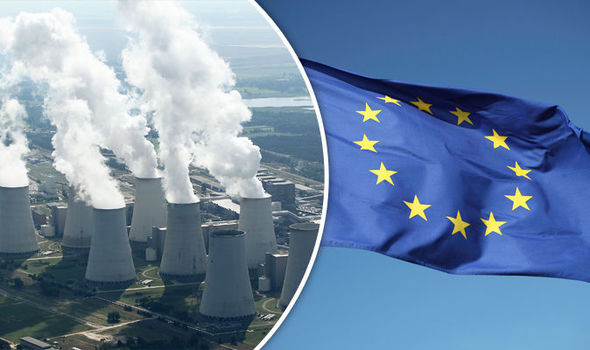 Late last Friday, the UK Government released the latest ‘No Deal Brexit Technical Notice’ briefing. This included papers directly relevant to the Energy Sector, more specifically climate policy and energy trading. The below breaks down what we have to look forward to in the worst case scenario.

Electricity trading in a ‘no deal’ Brexit scenario

In the case of a no deal, EU energy law will no longer apply to the UK, therefore the UK’s energy markets will be decoupled from the IEM (Internal Energy Market). Trading on inter-connectors between the UK and the mainland will cease to be governed by EU legislation and will require new, arguably less efficient regulations to establish cross-border flows. Considering the importance of the inter-connectors, particularly from French Nuclear to the UK, this could pose serious problems at times of high demand. Another controversial cross-border scenario is that of the SEM (Single Energy Market) between Northern Ireland and the Republic of Ireland. Separate markets will become less efficient, supply security will dwindle in the chance that the markets would no longer work together, which would require the Northern Ireland inter-connector to draw more power from the UK. Finally, the Transmission System Operators (TSO) certification may require reassessment and re-submission following a no deal Brexit.

Gas trading in a ‘no deal’ Brexit scenario

Even in a severe break up, the mechanisms of cross-border trade are not expected to fundamentally change. This is due to the main legislation surrounding the gas market incorporating both EU and non-EU countries, therefore the UK will face no exclusion or re-submission in a no deal event. Similarly with power, however, TSO certification will likely need reassessment and cost the UK time and money in re-submission.

The UK will be excluded from participating in the EU Emissions Trading Scheme, any allowances the UK issues in 2019 will become invalid and therefore no value in the carbon market.

It’s not all doom and gloom! One of the great successes of the EU has been the integrated energy markets. We have seen a great deal of cooperation in the power and gas space and this is something that all EU countries will agree on. Furthermore, the EU has become somewhat reliant on exporters and importers of energy. On very windy days, the UK will have a lot of excess power, and to make the most of the largest wind farms in the world, the UK will need to export that power. It is in the interest of the UK Government to prioritise Brexit legislation in the energy sector, and with basic economics of supply and demand in mind, the likelihood of a cliff edge no deal agreement on energy legislation looks highly unlikely for all parties involved.

To find out more on Buy Electricity Online and how we can help you reduce your energy spend and carbon emissions, get in touch at info@buyelectricityonline.com 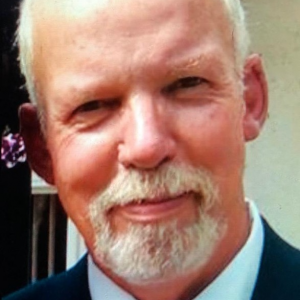